Ever wanted to learn how to make DIY bias binding (also called bias tape)? It’s incredibly useful for professional finishes on such a variety of clothing, especially kids clothing! Well here’s a step by step guide… 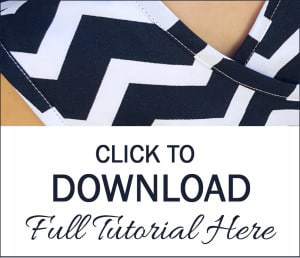 Single fold bias binding has lots of uses. For example you’ll often find it on professionally stitched garments to cover up raw edges on the inside of armholes and waistbands. 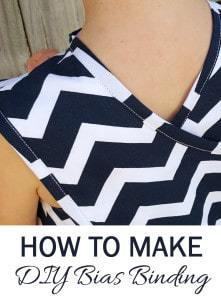 Hi, I'm Rebecca Page! Founder of rebecca-page.com, Mum of 3, wife and all round general happy person :) I love sewing and making all kinds of crafty things. Hope you enjoy the website and our patterns! Do pop by on our Facebook group or Instagram and show us what you're making! xoxo