The Rebecca Page story began more than 30 years ago with a young girl in New Zealand. Rebecca had quite an unusual dream for an 8-year-old…she dreamed of making her wedding dress. She knew to make this dream a reality, she would need to learn a lot, so with the help of her mother she began to learn to sew. As her skills advanced, she began attempting more complicated Vogue patterns, researching the additional skills needed in her mother’s sewing books. While the results were often mixed, this experience would spark a love of sewing and learning that would last a lifetime.

While she continued to sew throughout her adolescence, she took a very different path at the University of Auckland. This is where she would explore the world of entrepreneurship for the first time. Seeing a need within the student community, Rebecca created a small typing business that would help her pay her way through school. It would also help her develop capabilities and experiences that would serve her in the future (even if she didn’t know it at the time).

Flash forward several years, Rebecca, now married with children and living in the UK, found herself sewing again. On a whim, Rebecca applied to be a contestant on the popular BBC TV competition show The Great British Sewing Bee. Selected as a standby contestant, Rebecca, while unable to appear “On-Air”, was able to participate in all of the same challenges as the contestants albeit behind the scenes. While not getting to compete was a disappointment, this experience led Rebecca to a “lightbulb” moment where she discovered that sewing was her real passion.

Taking the skills and processes she had learned on the show, Rebecca began to draft her own patterns at home. The entrepreneurial spirit that she discovered at university made her wonder whether anyone else would like her designs as much as she did. She took a risk, and put one of her favorite designs, a simple dress PDF pattern created for her daughter, up for sale on Etsy. To her surprise and delight, it sold within a few days. Not only did the buyer give her a positive review, but also included a picture of a child wearing the design. Other buyers and designs quickly followed and Rebecca realized she could combine her two passions – sewing and entrepreneurism – into a career.

That first Etsy pattern sale would eventually lead to the creation of a global powerhouse sewing brand. In 2018, Rebecca and her Co-Founder and Mentor, Janine Manning, would officially launch Rebecca Page, Ltd. Today, the company has a team of 30+ employees spanning the globe.

In 2020, Rebecca Page, Ltd. expanded to include online creative education, fabric & notions, and additional craft genres. It has one of the largest active online sewing communities with over half-a-million makers around the world.

Rebecca, herself, is now a published author, speaker, and was recently named “One the 100 Female Entrepreneurs to Watch in 2021”. She lives in Hertfordshire, North of London with her husband and three young children.  She is a huge advocate for moving away from fast fashion to beautifully fitting hand-made clothes. 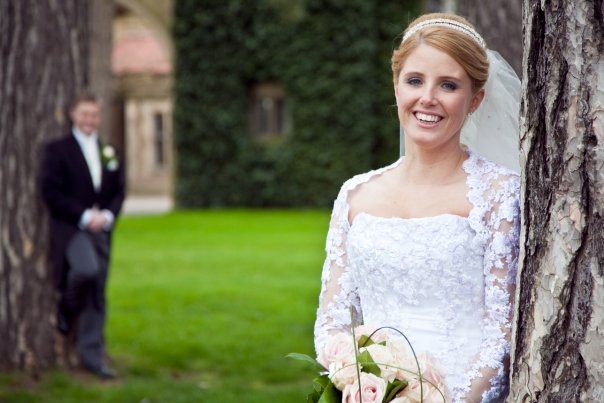 And as for that little 8-year-old’s dream to design and sew her own wedding dress… it came true! 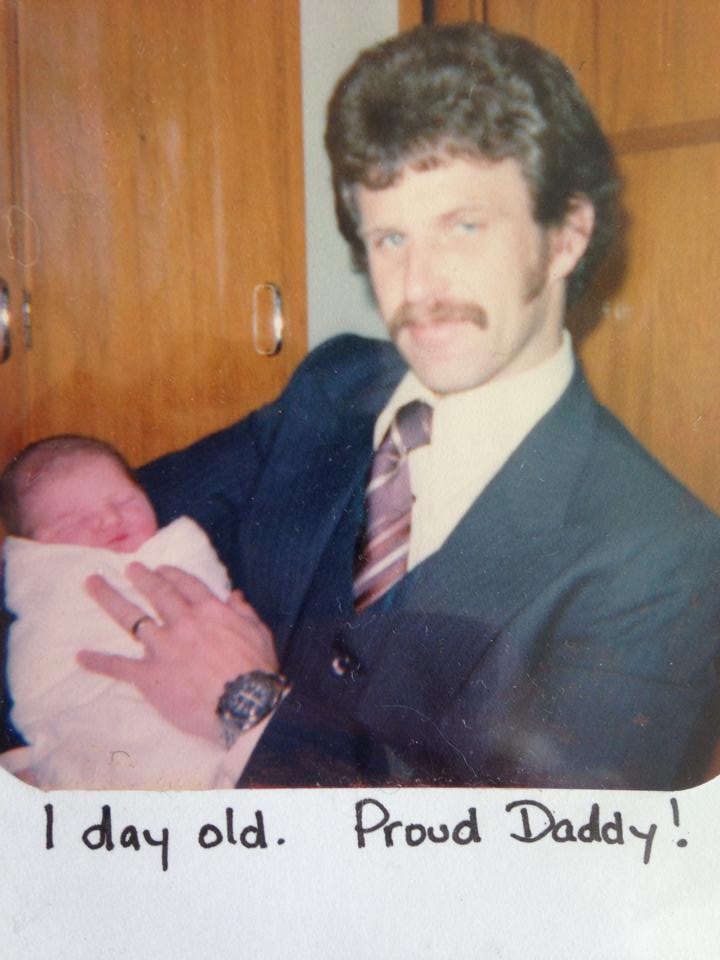 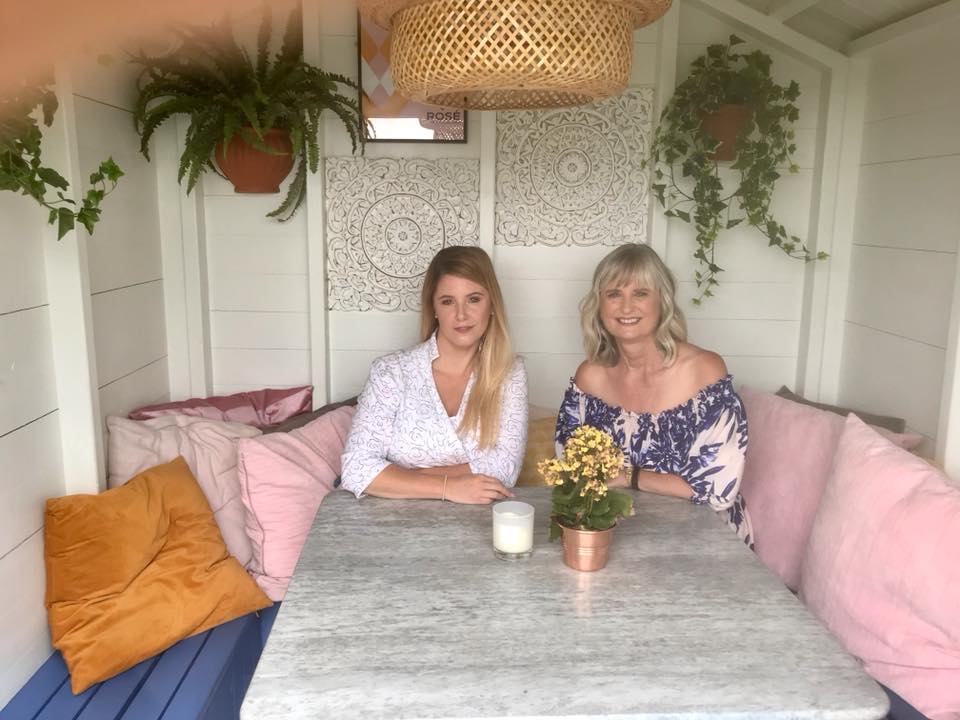 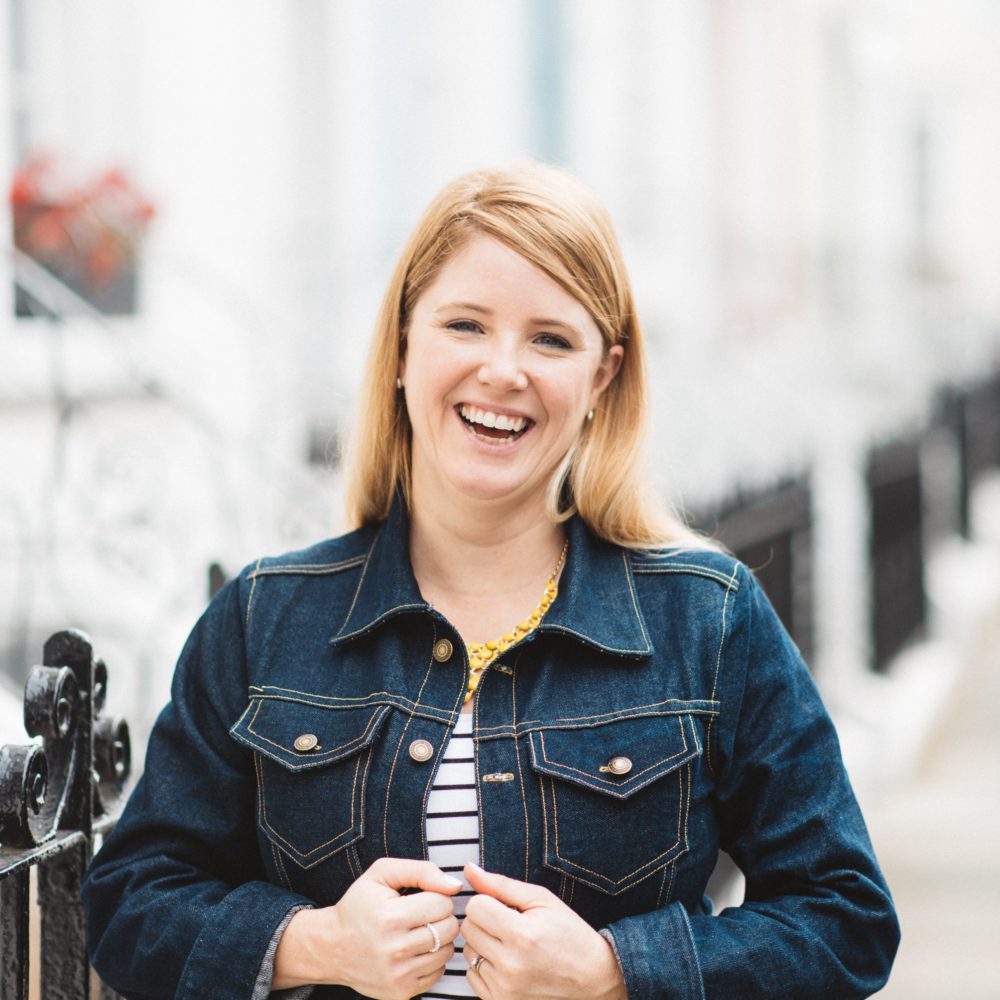 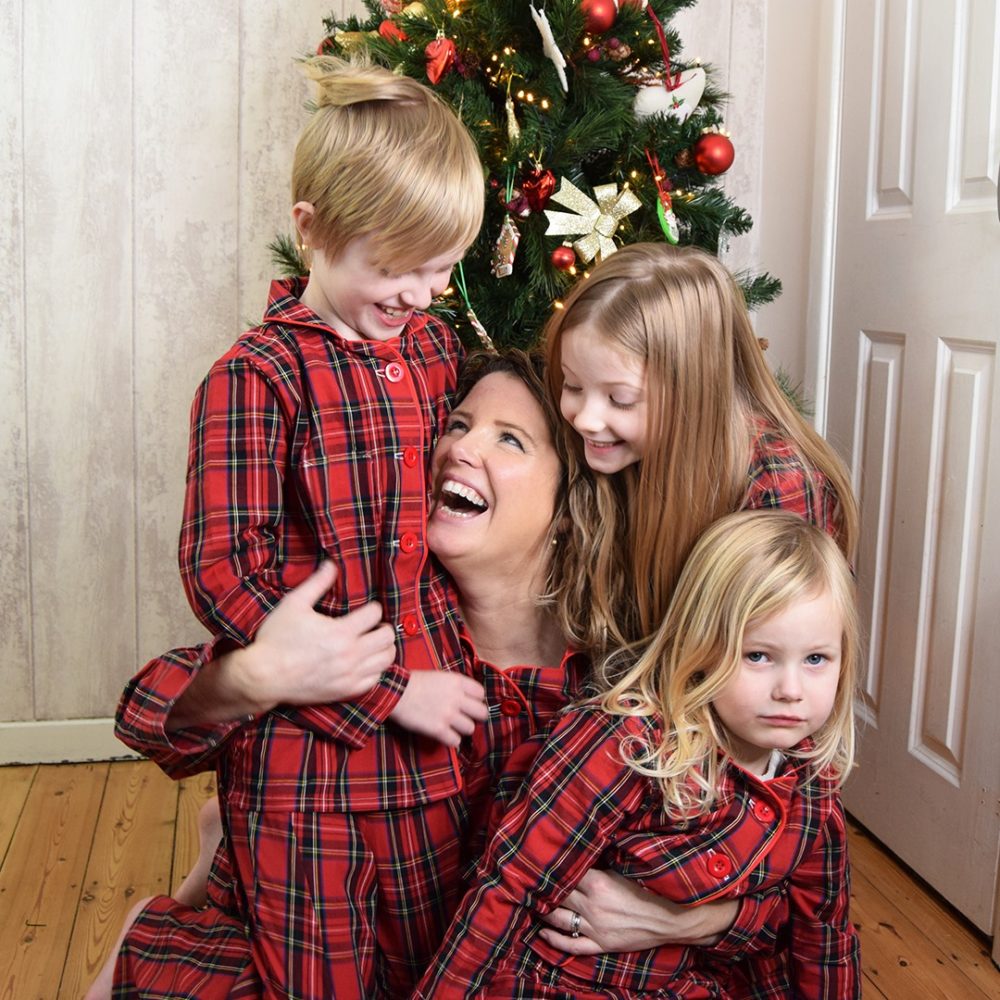